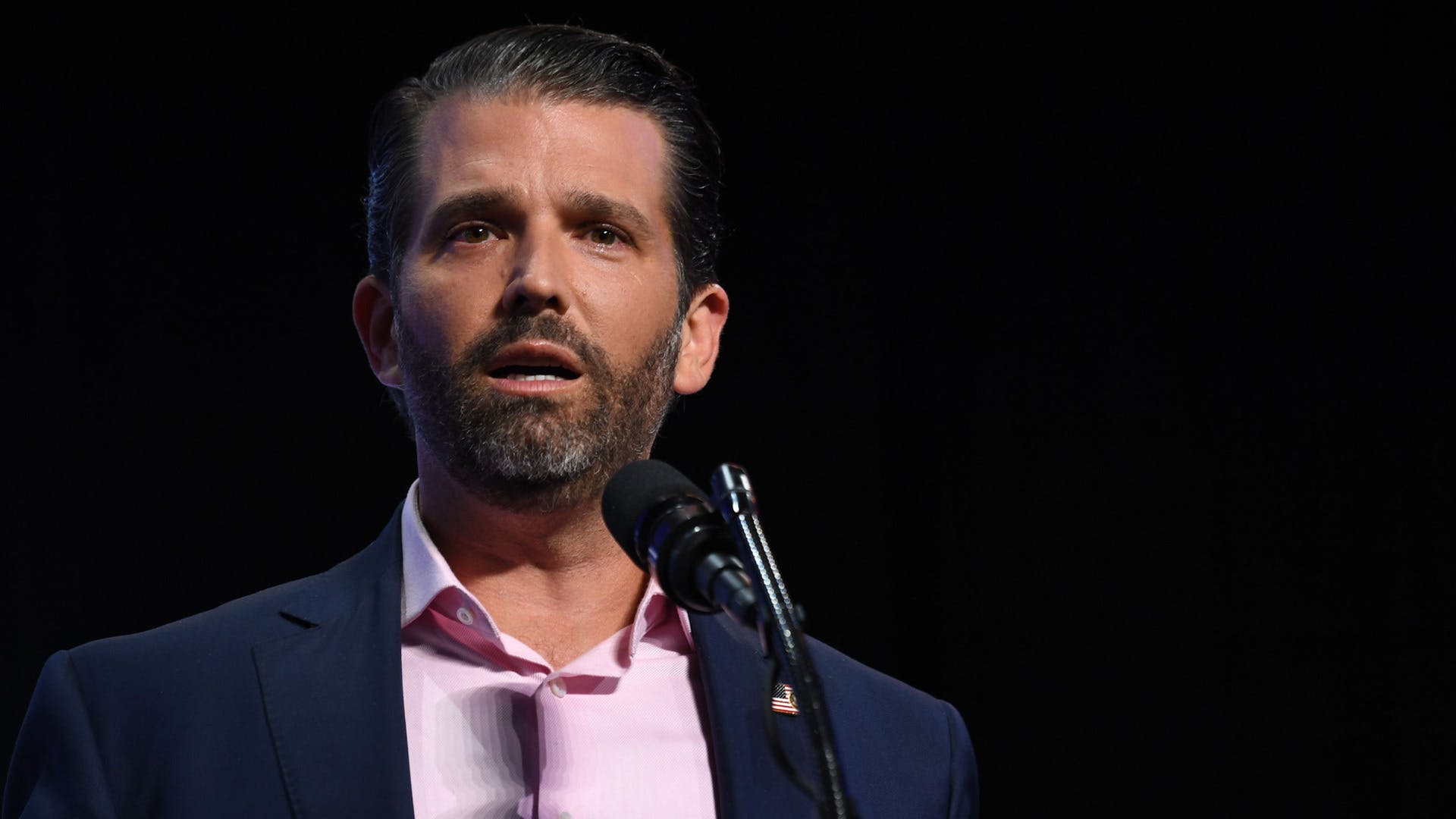 President Trump's son Donald Trump Jr. has tested positive for COVID-19, two Trump family associates confirmed to CBS News. A spokesman for Trump Jr. said he tested positive at the start of the week and has been "quarantining out at his cabin since the result."

"He's been completely asymptomatic so far and is following all medically recommended COVID-19 guidelines," the spokesman said.

Trump Jr. is the first of Mr. Trump's children to test positive, although his girlfriend Kimberly Guilfoyle tested positive for the virus in July.

This is a breaking story. It will be updated.