#BreakingNews Tom Brady Does Not Help Wife Around The House! 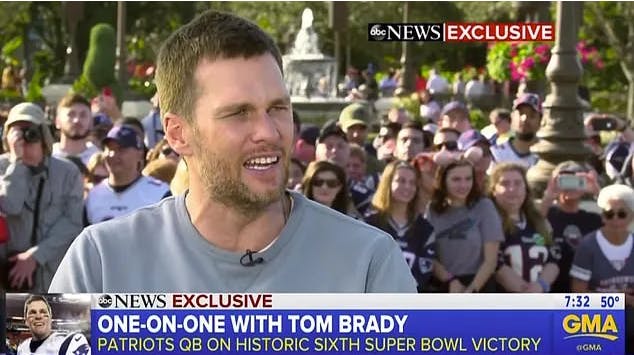 Super Bowl winning quarterback Tom Brady says he far from perfect and admits he doesn’t help his wife Gisele around the house.

In an interview with ABC’s “Good Morning America” Brady said his supermodel wife carries the burden a lot of the times around the house.  And when asked if he takes out the garbage he said, 'The reality is I don't do much. I'm going to do a better job of because she deserves it too.”

Brady also says he cringes when people call him the greatest QB of all-time .  He'd rather have people criticize him because that motivates him.

He also says his family is very important to him because he's “very much an introvert.”

Tom Brady says he cringes when people call him the greatest of all-time, and he'd rather hear that he's "too old or too slow".