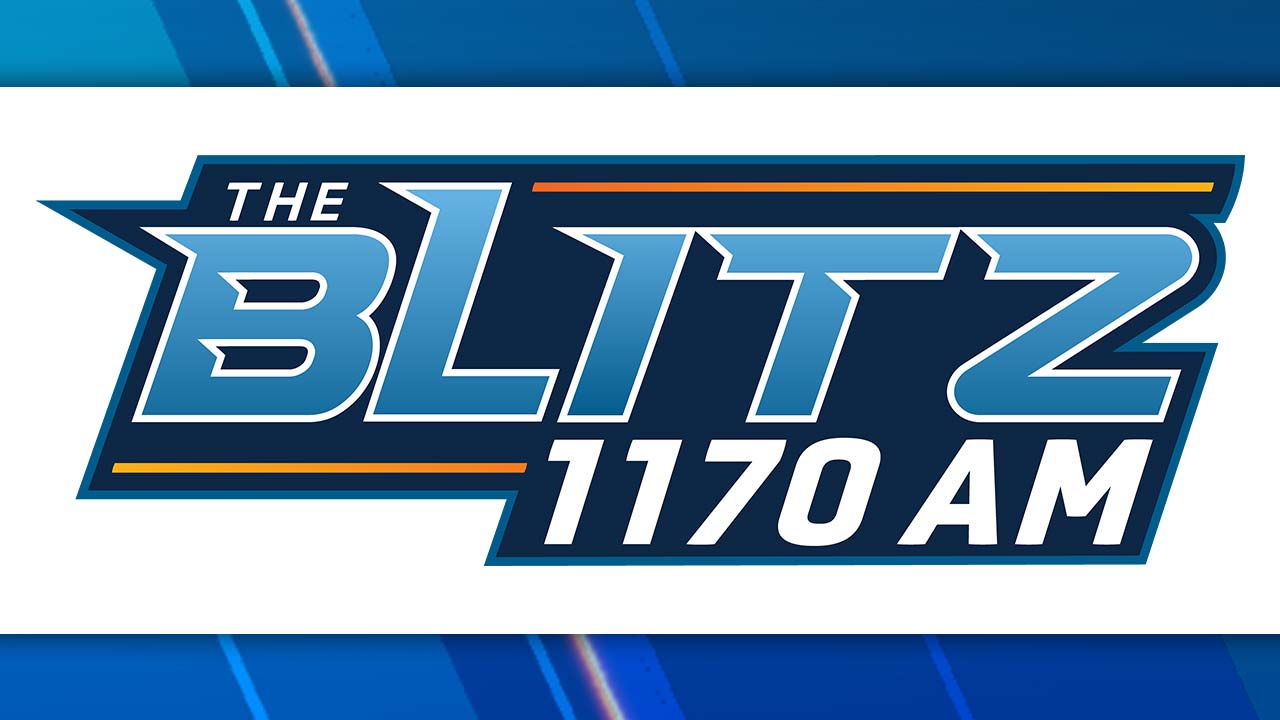 The California senator officially entered the 2020 fray on Sunday with a speech outside Oakland City Hall.  Harris' press secretary tweeted that more than 20,000 people showed up to see the event.

In a short article in the San Francisco Chronicle Brown admitted to the extra-marital affair and to appointing Harris to two state commissions.

"Yes, we dated. It was more than 20 years ago. Yes, I may have influenced her career by appointing her to two state commissions when I was Assembly speaker.

"And I certainly helped with her first race for district attorney in San Francisco. I have also helped the careers of House Speaker Nancy Pelosi, Gov. Gavin Newsom, Sen. Dianne Feinstein and a host of other politicians."

The San Francisco Weekly reported on Kamala’s affair with Willie Brown in 2003, but noted that Harris routinely tried to distance herself from her him.