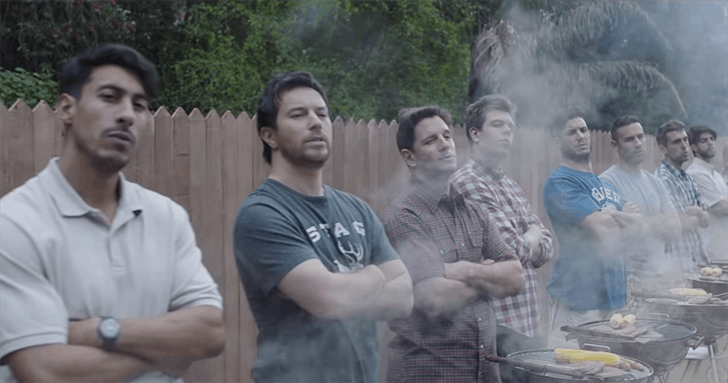 For three decades Gillette has used the tagline, “The Best A Man Can Get.” Now, they are building a new campaign around the #MeToo movement.

The ad opens with audio of news about the #MeToo movement, bullying and “toxic masculinity.” A narrator goes on to dispute the notion that “boys will be boys,” asking, “Is this the best a man can get? Is it? We can’t hide from it. It has been going on far too long. We can’t laugh it off, making the same old excuses.”

An expert says the new Gillette ad was meant to inspire positive behavior but spends too much time exposing the behavior that men have been criticized for.

One Twitter user wrote: “The video is sad and depressing while putting ALL men in a bad light. Men aren’t just waking up to bad things that are going on. There have always been good men. Bad ones too, yes, but the same can be said about women.”

Gillette said it has no plans to pull the spot in the face of some negative reaction.

A branding expert says the new Gillette ad is risky. It “creates a credible, believable, and upfront conversation that takes brutal honesty and tough decisions.” As a result, it could appeal to millennials who care about what companies stand for. But the ad could backfire and alienate Gillette’s base.