CBS Says No $120M Severance For Les Moonves; Former Boss Terminated For Cause 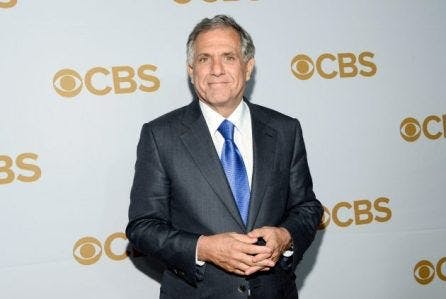 Les Moonves, the former CEO of CBS, will not be getting a single dime of the $120 million in severance he expected after stepping down under allegations of misconduct this fall.The company’s board explained they completed their "investigation of former Chairman and CEO Leslie Moonves, CBS News, and cultural issues at CBS. “With regard to Mr. Moonves, we have determined that there are grounds to terminate for cause, including his willful and material misfeasance, violation of Company policies and breach of his employment contract, as well as his willful failure to cooperate fully with the Company’s investigation. Mr. Moonves will not receive any severance payment from the Company.” Moonves is expected to take take legal action in regards to not getting the big-bucks payout he anticipated.  The board’s decision comes just days after the disclosures from a draft of an internal report obtained by The New York Times, which revealed that Moonves had destroyed evidence and misled investigators in an effort to protect his reputation and payout. In that preliminary report, investigators said they had substantiated numerous accusations of sexual misconduct and uncovered previously undisclosed allegations of wrongdoing. Moonves resigned in September, after The New Yorker published a follow-on report by Ronan Farrow detailing new allegations by six women spanning from the 1980s to the 2000s. These fresh accounts of sexual misconduct include claims that Moonves forced women to perform oral sex on him and that he exposed himself to them without their consent.The women’s accusations were similar to those made by six other women, who claimed they were subjected Moonves’ to unwelcome sexual advances and suffered professional retaliation when they turned down his requests for sex.