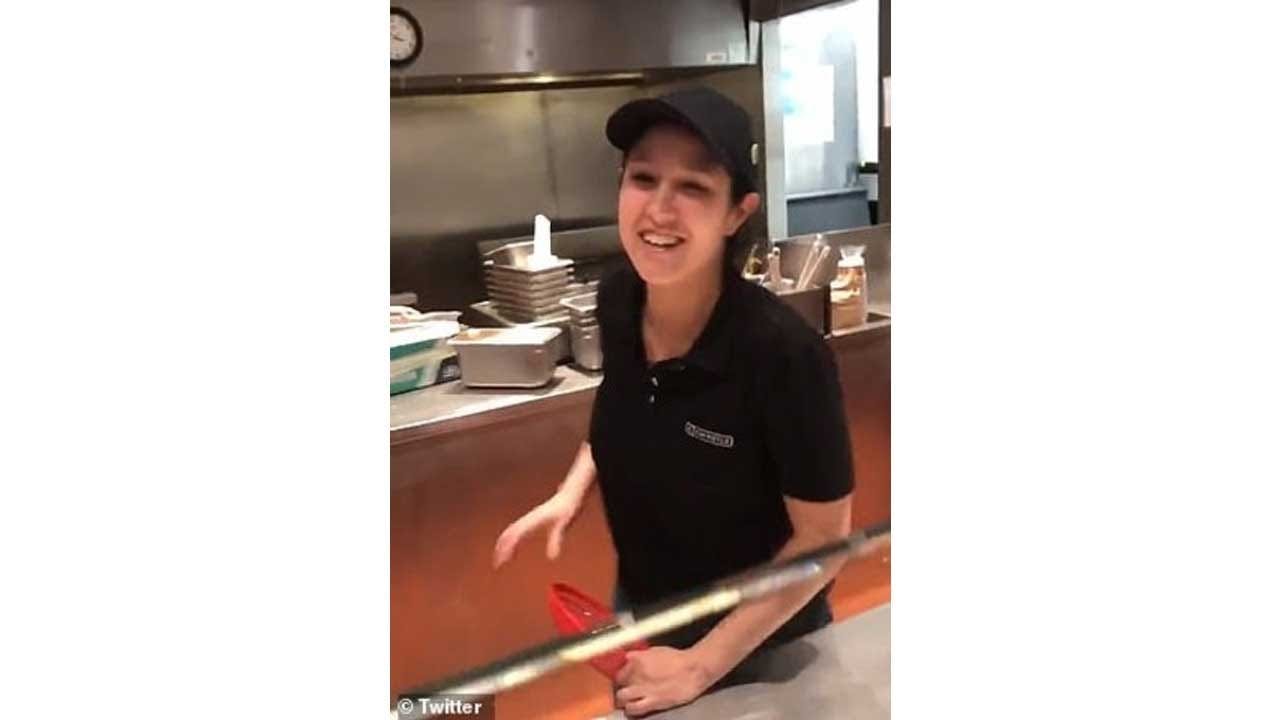 A video has gone viral video from Twitter user @Masudaliii accusing employees of a Minneapolis area Chipotle of racism after the crew members, many of who are white, asked him and his friends, who are black, to prove they had money to pay for their food before they’d prepare it.

FULL STORY HERE  According to Chipotle’s Twitter account, the manager was fired over it: "The manager thought these gentlemen were the same customers from Tuesday night who weren’t able to pay for their meal. Regardless, this is not how we treat our customers. As a result, the manager has been terminated."But users quickly pointed out to Chipotle that the customer has a history of stiffing restaurants on the bill, which he’s bragged about in now-deleted tweets.However, he didn’t delete one specific tweet before people saw it in which he’s proud of scamming staff ('dining and dashing'). Chipotle is now looking at this new information, writing: "Our actions were based on the facts known to us immediately after the incident. We now have additional information which needs to be investigated further. We want to do the right thing, so after further investigation, we’ll re-train and re-hire if the facts warrant it."