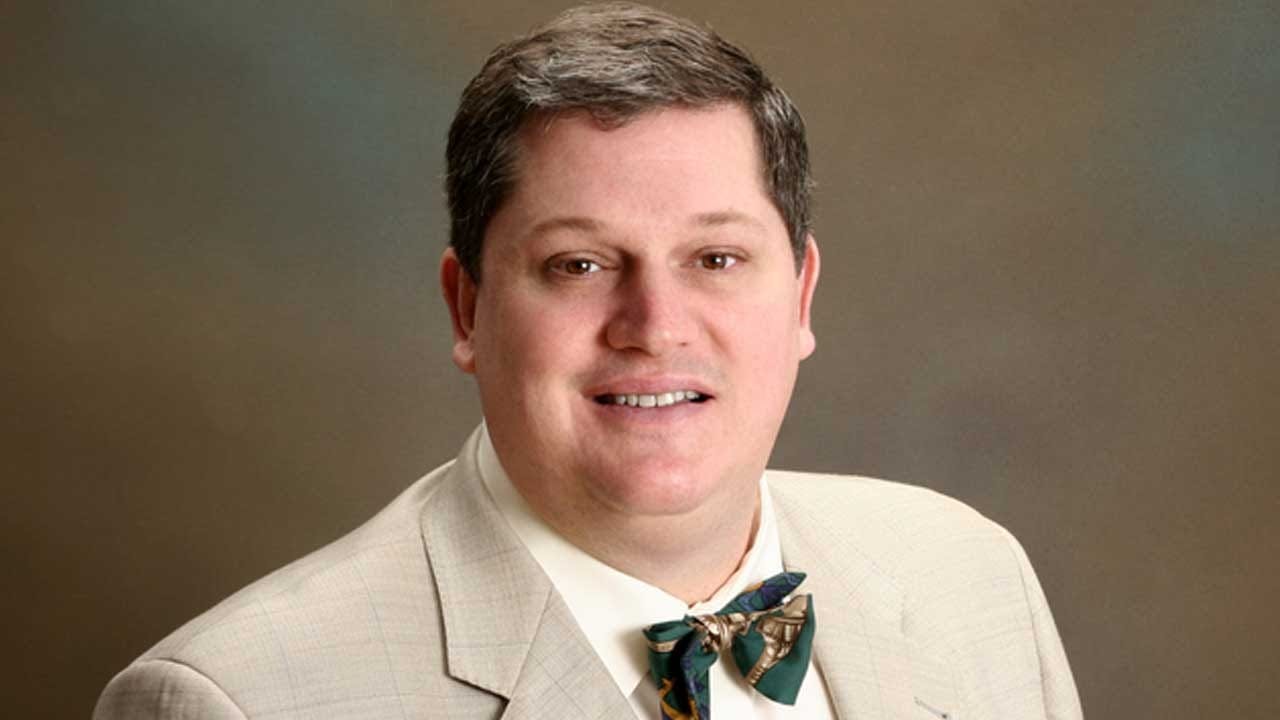 The complete topline and crosstabs to our latest poll is attached, showing Kevin Stitt with a 5 point lead. We believe, however,  that this is a “soft” 5-point lead due to other variables in the poll which we have outlined below:

Finally, it seems that Republicans saved themselves from having a gubernatorial nominee directly related to the state budget deficits and the teacher pay strike of the last year, but voters still seem to want to hold someone responsible even if Stitt is an outsider and has no connection at all with these problems.  Also, we believe he is running the same campaign messaging that has helped him win two competitive primaries but has failed to see that the general election could not be won with the same strategy. Again, we point to the dial tests as evidence of this. If Stitt still wins, it will be mostly from the growth of the Republican Party over the last eight years and less because of the campaign he has run or his appeal to voters. If Edmondson ekes out a win, it will be due largely to his appeal to moderates and Independents who became true swing voters in this election and an increase in Democratic voting, if it occurs which remains to be seen.