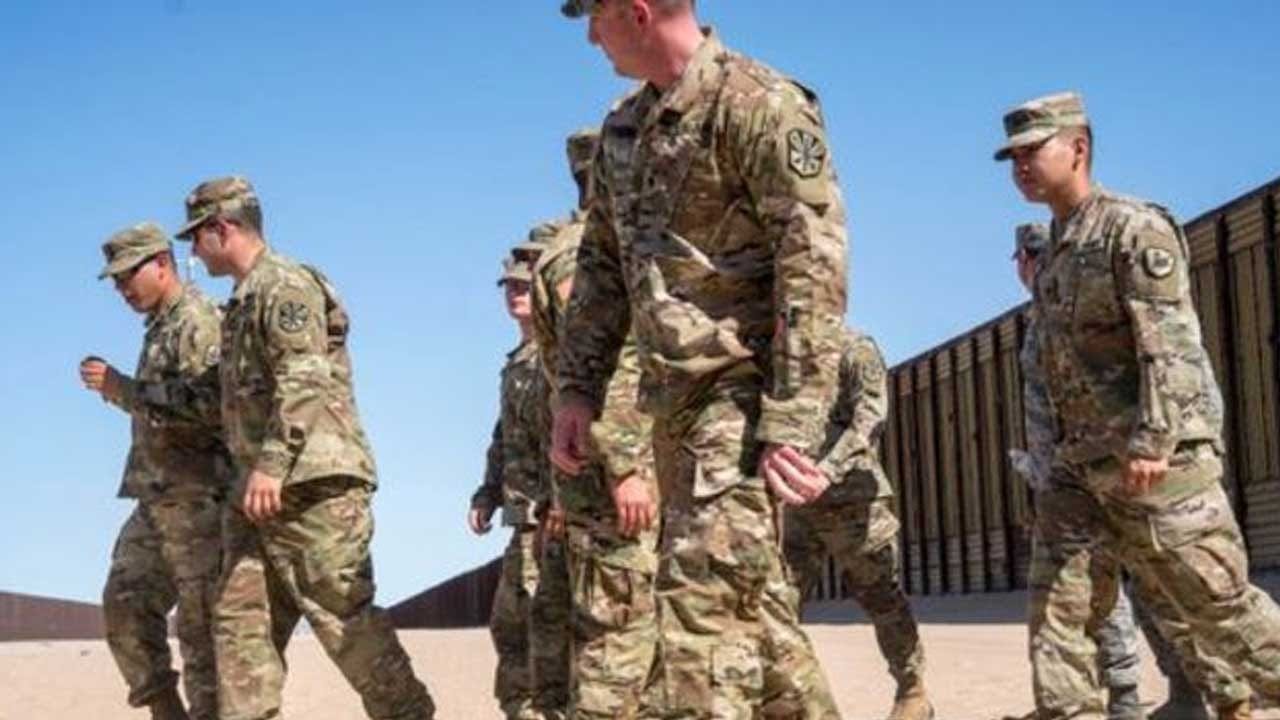 The Defense Department says it's sending 5,200 active duty troops to "harden" the southern border against a migrant caravan making its way through Mexico.Gen. Terrence O'Shaughnessy tells reporters that 800 soldiers were en route on Monday and that the remainder of the troops would be at the southwest border by the end of the week. That's in addition to the more than 2,000 members of the National Guard already providing assistance at the border now. Officials say the troops will provide "mission enhancing capabilities" and will be armed. O’Shaughnessy says the military will cooperate with US Customs and Border Patrol as it first strengthens the border in Texas, then Arizona and California. Among the deployed are US Army Corps of Engineers members, three combat engineer battalions, helicopters with night-vision capabilities to tell the CBP where help is needed, military police units, and cargo aircraft including a C-17 and three C-130s. The Pentagon has already sent down 22 miles of concertina wire and plans to send enough to cover 150 miles.The operation is called Operation Faithful. FULL STORY