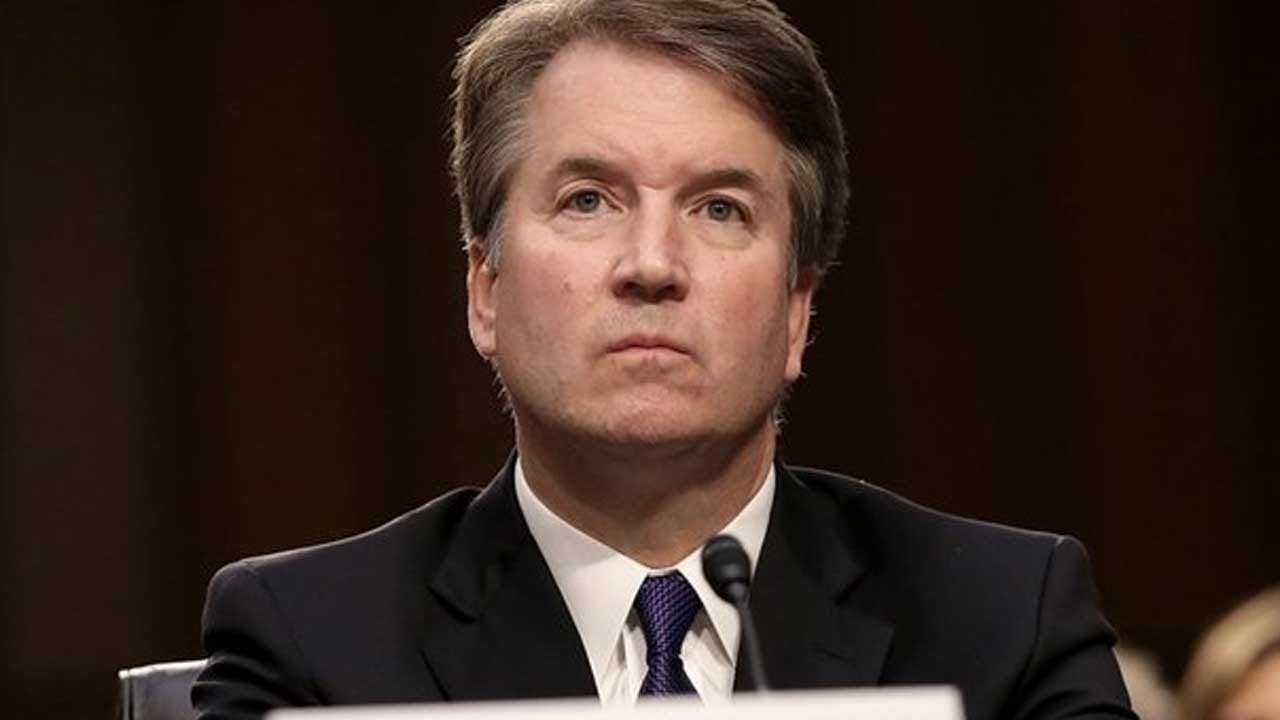 Republicans in the Senate agree to delay a vote on Supreme Court nominee Brett Kavanaugh's confirmation for one week to allow for an FBI probe into allegations of sexual misconduct against the judge.

According to a statement from the Senate Judiciary Committee on Friday, "The supplemental FBI background investigation would be limited to current credible allegations against the nominee and must be completed no later than one week from today."

President Donald Trump says he has ordered the FBI to conduct the investigation.

A lawyer for Mark Judge, the high school buddy of Brett Kavanaugh, announced that Judge "will answer any and all questions posed to him" by the FBI.

The cooperation offer came on the heels of several senators asking for Kavanaugh's final confirmation vote to be delayed until after the FBI has a chance to investigate claims that he tried to rape a 15-year-old high school girl in the early 1980s.

Meanwhile a woman who dated Brett Kavanaugh in 1998 has told the Senate Judiciary Committee that he never mistreated her, as alleged in an anonymous letter.

Dabney Friedrich (now a federal judge) refutes the allegation as “offensive and absurd.”