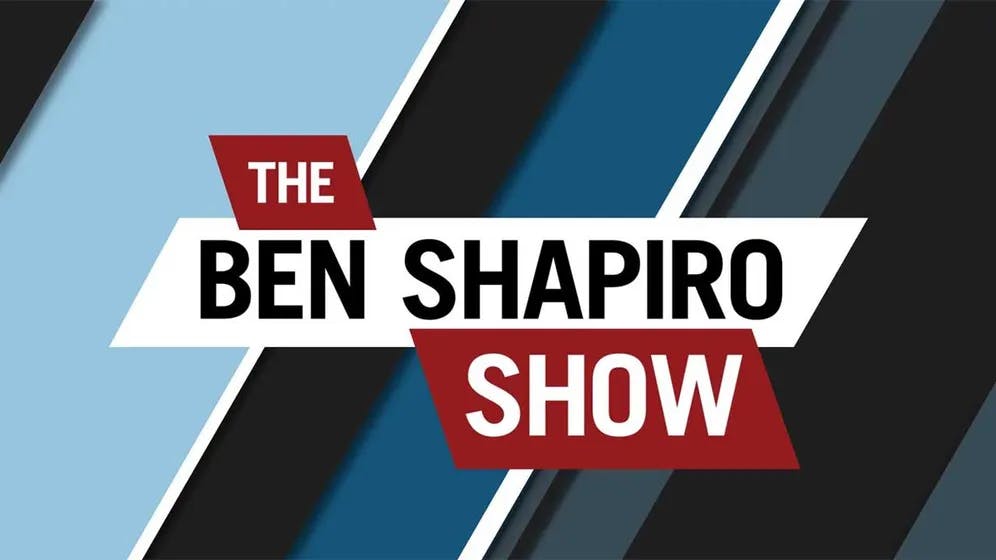 Rush Limbaugh says Shapiro isn’t just “content to have people be dazzled by his brilliance; he actually goes out and confronts and tries to persuade, mobilize, motivate people.” Glenn Beck calls Shapiro a “warrior for conservatism, against those who use fear and intimidation to stifle honest debate. I've never known him to back down from a fight.” Sarah Palin says that Americans should “consider Ben’s advice about how we must stand up and push back twice as hard against this bullying”.

Sean Hannity says to join Ben Shapiro and “fight back!” against liberal bullying. Michelle Malkin says Shapiro is “infused with the indomitable spirit of his friend and mentor Andrew Breitbart”. Even the liberal Washington Post, in the aftermath of Shapiro’s devastating destruction of Piers Morgan on national television, conceded that Shapiro is a “foe of extraordinary polemical agility.”

Ben Shapiro by the Numbers