Coast to Coast AM 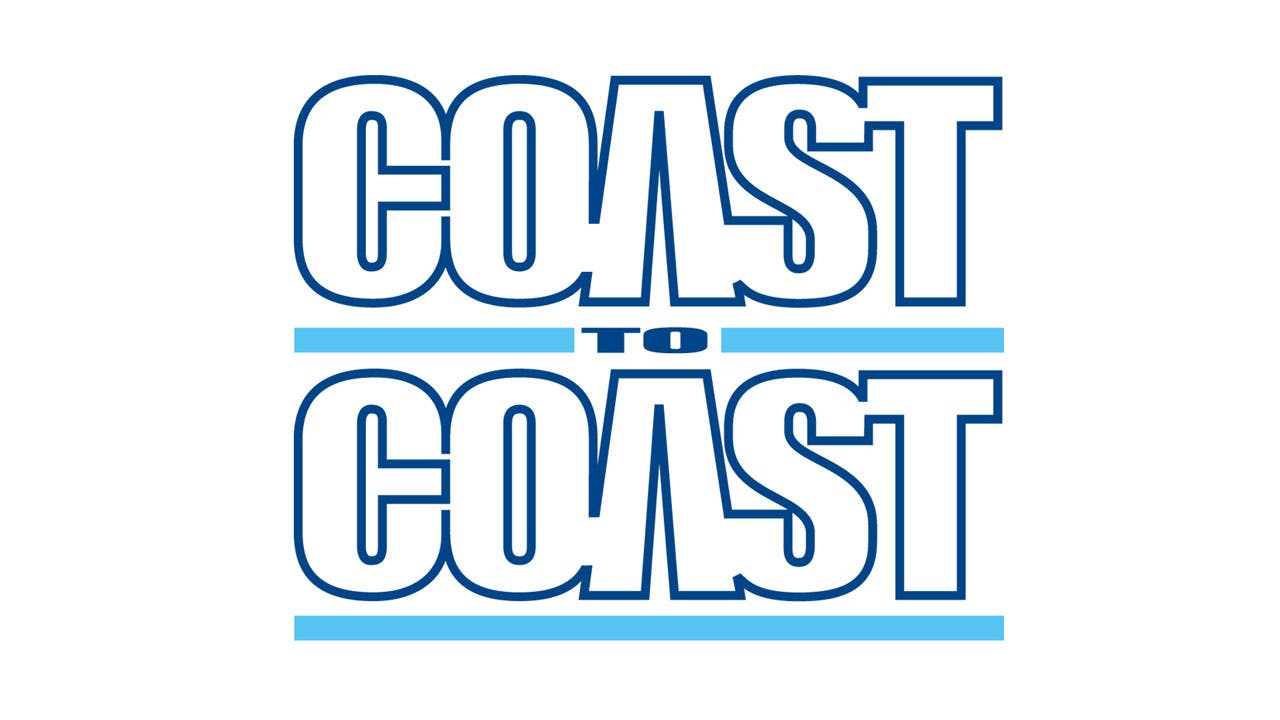 Overnights beginning at midnight on KFAQ.

George Noory, host of the nationally syndicated program Coast to Coast AM, says if he wasn't a national radio talk show host, he'd be in politics. Heard by millions of listeners, Coast To Coast AM airs on nearly 560 stations in the U.S., Canada, Australia and Guam.

Noory captivates listeners with his discussions of paranormal phenomena, time travel, alien abductions, conspiracies and all things curious and unexplained. He is driven, he has said, by the desire to solve the great mysteries of our time. From his first days as a radio broadcaster he says, "I've wanted to cover stories that the mainstream media never touch—the unusual, the paranormal and things like that. I learned that broadcast is the best business for exploring these issues, and I've been doing it for years."

He dates his interest in these matters to a book by Walter Sullivan, We Are Not Alone, that his mother gave him when he was 13. He was hooked.

After retiring from regular appearances on Coast to Coast AM in July, 2007, Art Bell continues his association with the program he created and made famous.

In addition to guest hosting for George Noory, Art continues to do his famous Ghost to Ghost show on Halloween, the annual New Year's Eve Prediction Show and "Somewhere In Time," which represents the best in classic Art Bell shows and airs every Saturday from 9pm - midnight on Talk Radio 1170 KFAQ.

John B. Wells hosts the weekend version of Coast to Coast A.M. Sunday morning midnight to 5 a.m. on KFAQ.