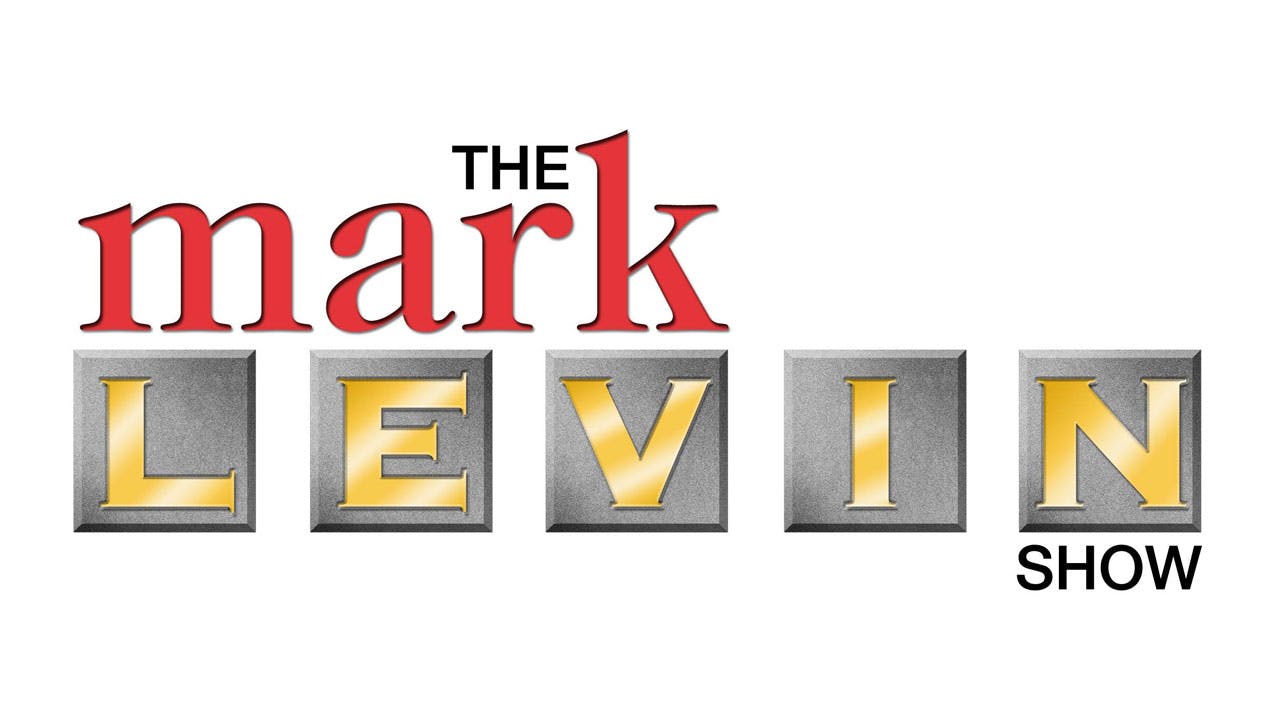 Mark Levin has become one of the hottest properties in Talk radio, his top-rated show on WABC New York is syndicated nationally. He is also one of the top new authors in the conservative political arena.

Mark's radio show on WABC in New York City skyrocketed to Number 1 on the AM dial in his first 18 months on the air in the competitive 6:00 PM - 8:00 PM time slot. Mark's book Men in Black was released February 7, 2005 and quickly climbed to Number 3 in the nation on the New York Times Best-Seller list. When your book is endorsed by Rush Limbaugh and Sean Hannity, you know you have a winner on your hands. In a short period of time, Mark has become one of the most listened to local radio Talk show hosts in the nation.

Mark Levin is one of America's preeminent conservative commentators and constitutional lawyers. He's in great demand as a political and legal commentator, and has appeared on hundreds of television and radio programs. Levin is also a contributing editor for National Review Online, and writes frequently for other publications. Levin has served as a top advisor to several members of President Ronald Reagan's Cabinet - including as Chief of Staff to the Attorney General of the United States. In 2001, the American Conservative Union named Levin the recipient of the prestigious Ronald Reagan Award. He currently practices law in the private sector, heading up the prestigious Landmark Legal Foundation in Washington DC.