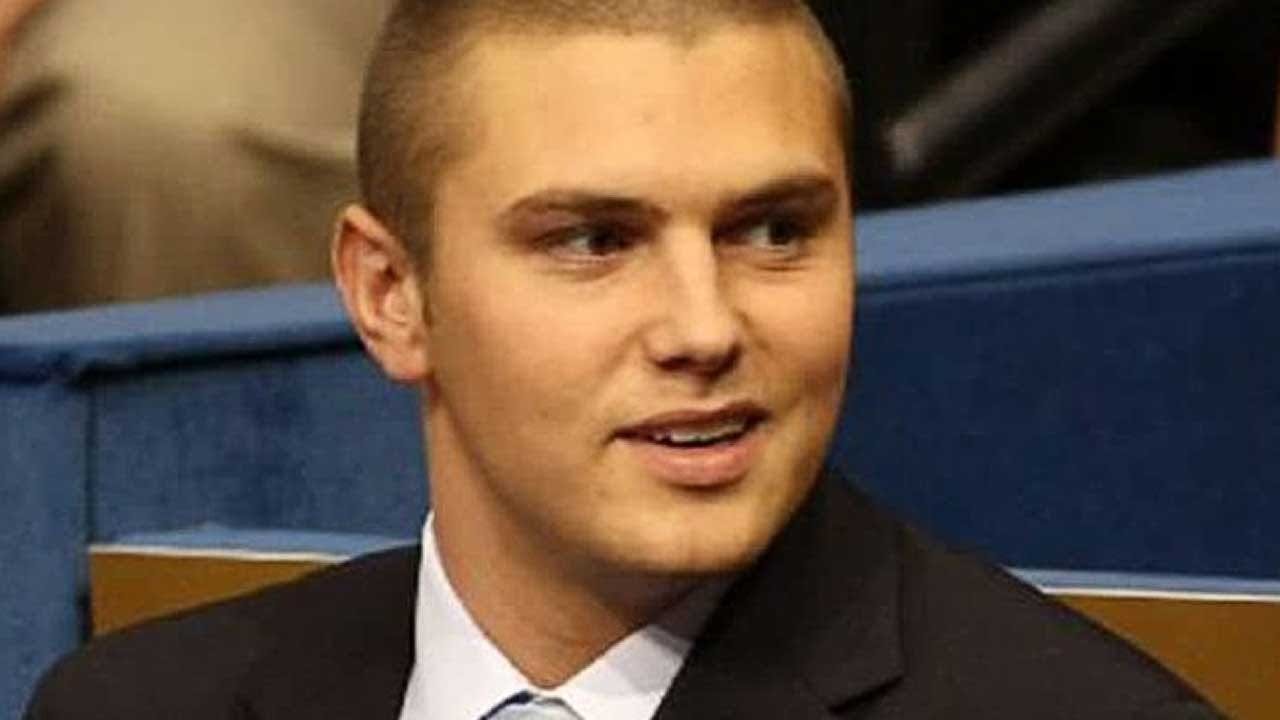 State Troopers were called to Track Palin's house Friday night after reports of a disturbance. An investigation revealed he assaulted a female acquaintance at his house, then took her phone away when she tried to call authorities.

The 29-year-old was arrested on charges of fourth-degree domestic violence assault, resisting arrest, and more.

He's being held without bail.

This isn't a first for Track either. He was arrested last December for allegedly breaking into his parent's house and beating up his father. He was also arrested in January 2016 after an altercation with his girlfriend at the time.