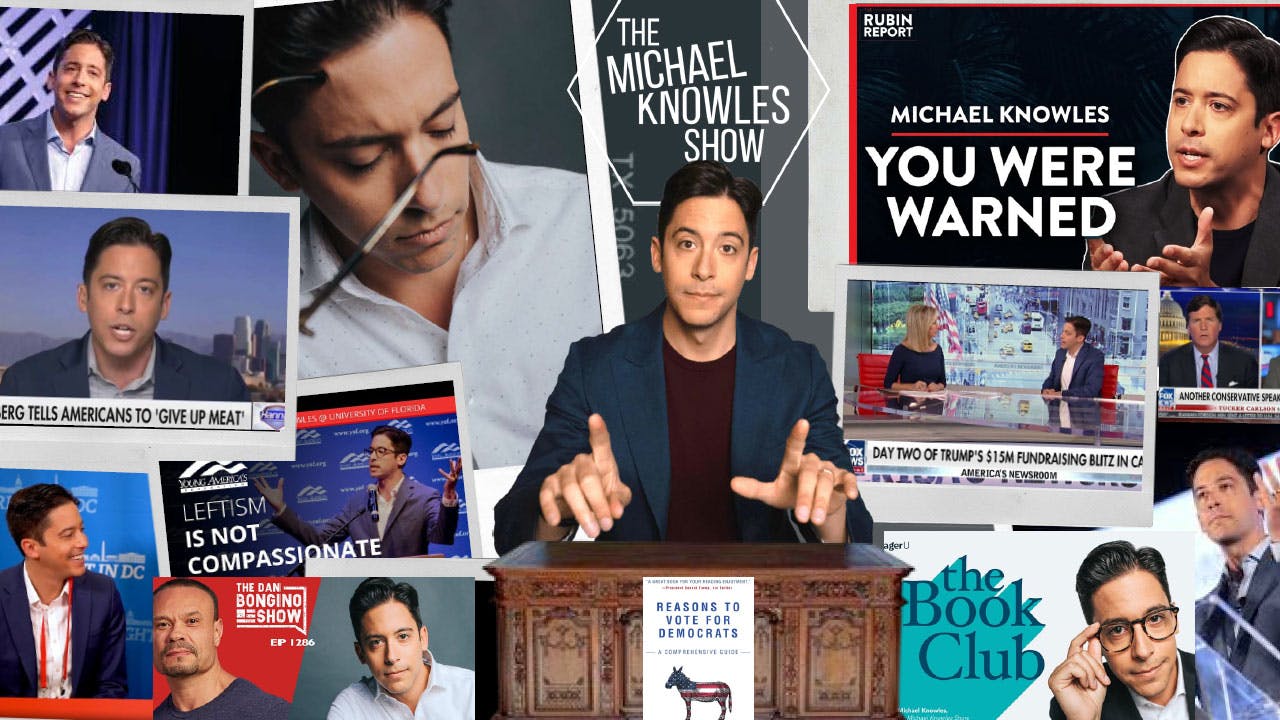 Michael Knowles hosts The Michael Knowles Show at the Daily Wire and The Book Club at PragerU. He also co-hosts Verdict with Sen. Ted Cruz. In 2017, he wrote the#1 national bestselling treatise Reasons ToVote For Democrats: A Comprehensive Guide, which President Donald Trump hailed as “a great book for your reading enjoyment.”

Knowles appears regularly as a political analyst on television news programs. Michael is a graduate of Yale University, and has lectured on college campuses and at research institutions throughout the country.

Michael has had his writing appear on the Daily Wire, Fox News, the American Mind, the Daily Caller, and the Point, among other outlets.