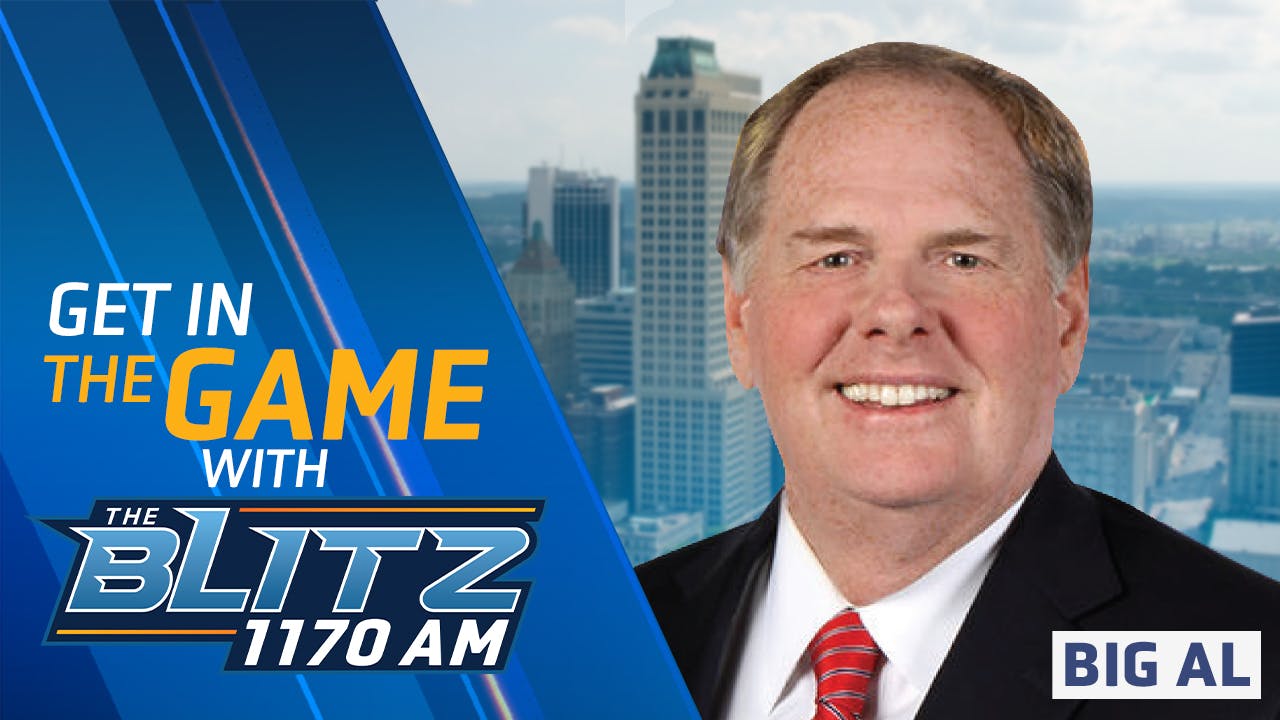 Allen Jerkens, known to Tulsans as “Big Al,” was born in Huntington New York. Jerkens came to Oklahoma in 1979 to work in broadcast news. Since then, he has covered sports in Kansas and Tennessee before returning to Tulsa in 1986 for good. During his career he has anchored nearly 16,000 sports segments and hosted over 4,000 sports-talk radio shows. When Big Al is not on-air you can find him spending time with his wife and 3 children or cheering on his 7 grandchildren during their various sporting games. His favorite sports teams include the New York Yankees, New York Giants and New York Rangers. He loves listening to the Rolling Stones, Dire Straits and Don Williams. It's safe to say he will feel right at home with Griffin Communications!