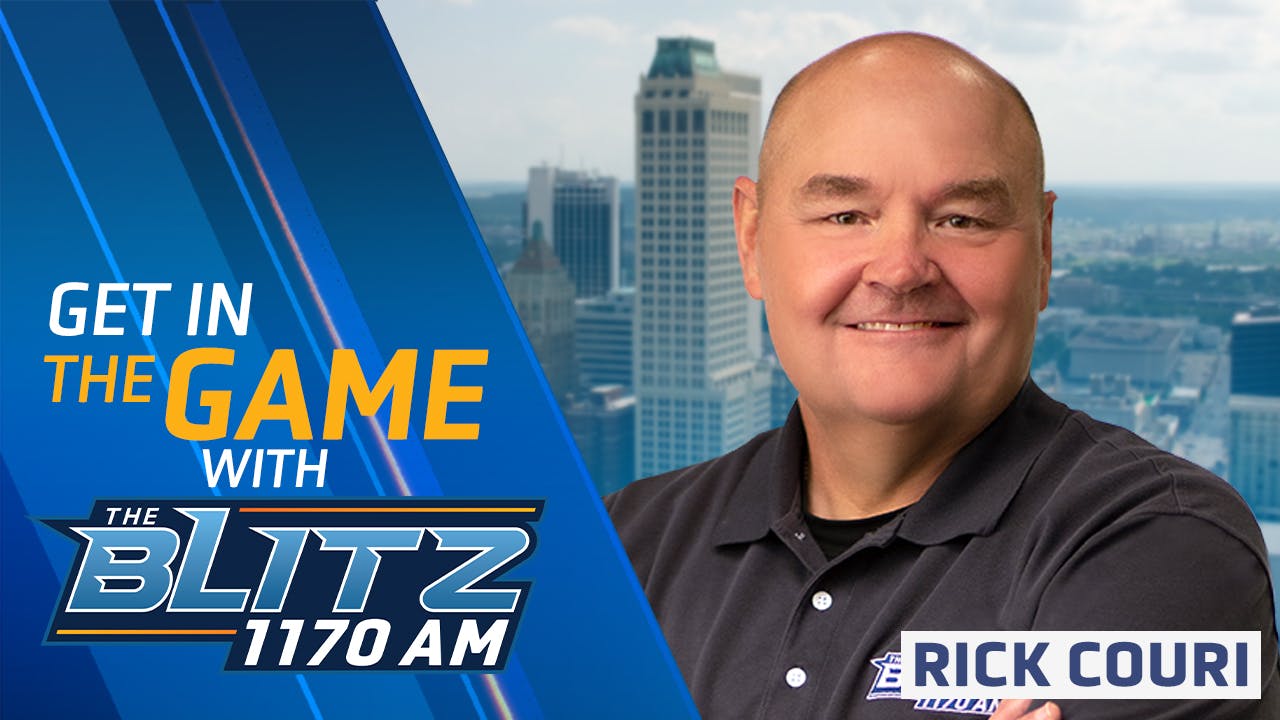 Sports fan Rick Couri began his career in 1982 and has since done "everything you could do" since. Rick has covered top sporting events such as the Olympic Games, the World Series, college football bowl games and championship tennis. He even spent a day privately with boxing great Muhammad Ali. Rick and his wife Christine have three children. When away from the microphone, Rick is a 24-year PADI scuba instructor. He and his family have a dive instruction company. and he is also a Boy Scout Merit Badge counselor for scuba. While Rick will tell you he is a "sports guy", those familiar with the Tulsa market know Rick's influence extends well outside the circle of sports. He is a community leader who gives of his time and talent. His commitment to the annual funding campaign for Operation Aware has resulted in over $1.3 million dollars being raised for this important charity.

Catch Rick hosting the weekday morning show on The Blitz 1170AM 6am - 9am.